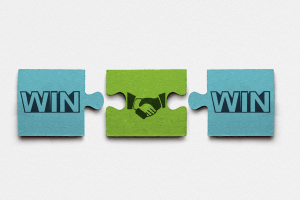 3 Things Resellers Must Expect From a LED Video Wall Manufacturer 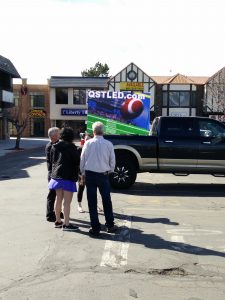 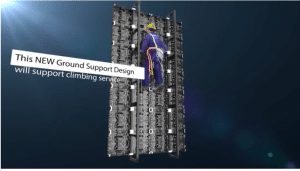 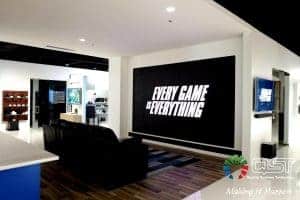 7 Critical Components to Vet When Buying a LED Digital Billboard 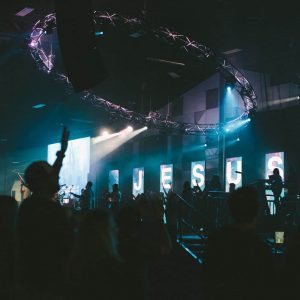 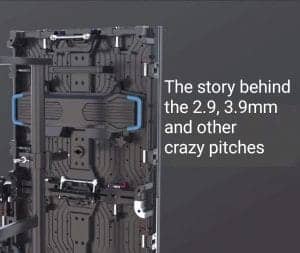 The Story Behind 2.9, 3.9mm and Other Crazy Pitches in LED Video Wall

“QST is an outstanding company. Their help was and is absolutely immeasurable. They went above and beyond the call of duty to help me through a difficult and complex issue I had with my company, Cherry Valley Sign. I am grateful for QST's help and lucky to have them on my side!” 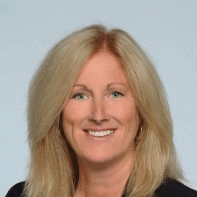 Debbie Rheingans(815) 397-7700 Cherry Valley Sign Co Rockford, Illinois Customer since 2008
"John Hu is an expert innovator of LED display technology. He delivers high quality LED video products and services on time with integrity and excellent communication. While John has done an outstanding job with our projects and I look forward to the future projects with him, I also call him my friend. You can count on John to have a professional solution for all of your LED video display needs." 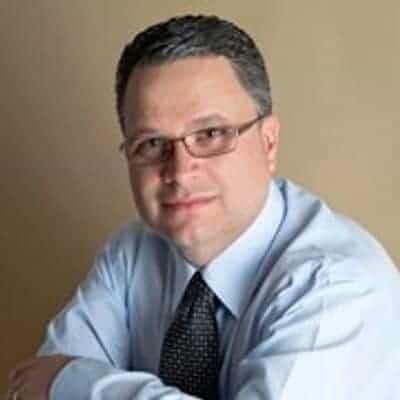 Scott Andraschko(Formerly VP of Signage, Caesar's Entertainment, Biloxi, MS) Customer since 2006
"John Hu is an extremely capable and honorable person who is a pleasure to do business with. He has gone above and beyond the call of duty to make sure our church has been well cared for. I recommend him and QST highly." 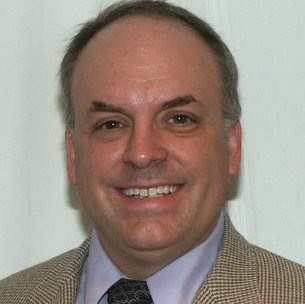 Doug DeboltParish Administrator St. Jude's Church Customer since 2010
"The sign came in a very strong crate. The wiring inside the cabinet was very clean and systematic. The documentation that came with the sign is outstanding, these guys are more meticulous than what I have seen. The sign was set up in 45mins, the only hiccup was a controller that was damaged during shipping but we had a spare on hand and had no issues." 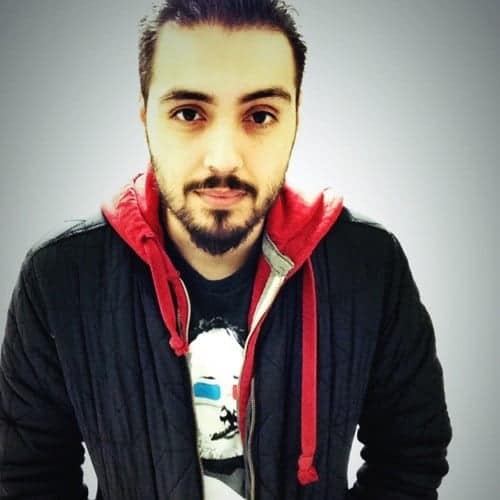 Rudy GutierrezTechnical Director Los Angeles, CA, Customer since 2010
I've know John through QST for many years. John and I have worked on projects in the Middle East and Africa as well as the US. John has always shown he is a true leader in the industry. He knows the product extremely well, he can advise and offer insights from his vast experiences. I've found John & QST to be very reliable as is the LED products they supply. In 99% of the time everything goes as desired. More importantly when there was a small issue. Both John personally and QST resolved the problem without hesitation and to my satisfaction. For this reason I can whole hardheartedly recommend John & QST for your LED requirements. 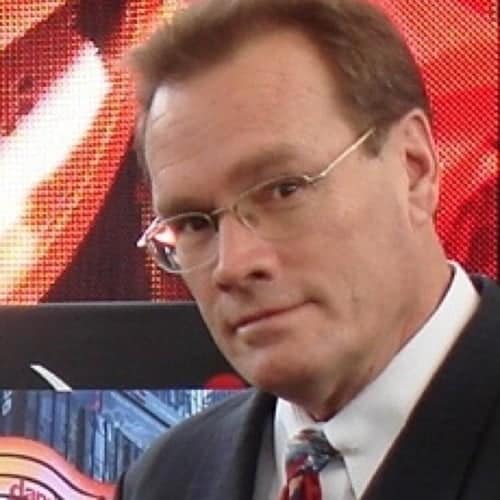 John TempleVideo Display Consultants, Inc
John has been very helpful and professional, i will be using his services over and over, love working with him. 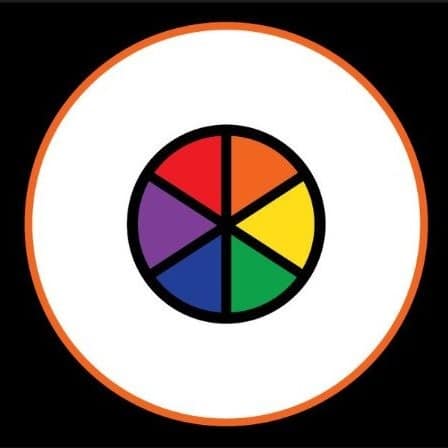 Offer SharabySign Expo Tribeca
We have known John Hu to be an expert in LED and SMD technologies for over a decade. He has introduced us to several innovations and suppliers that have made an impact on our business. John has always been professional and honorable in all of our interactions. MediaNow is pleased to recommend him. 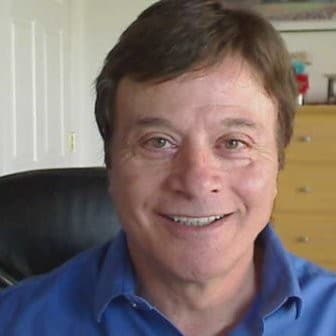 Marty PisanoMedia Now, Inc
I have been working with John for several years - both as a supplier and as an expert in quality assurance checking our products at factories in Shenzhen before shipment. John is a very straightforward guy who I trust completely - he is great to have on your side! 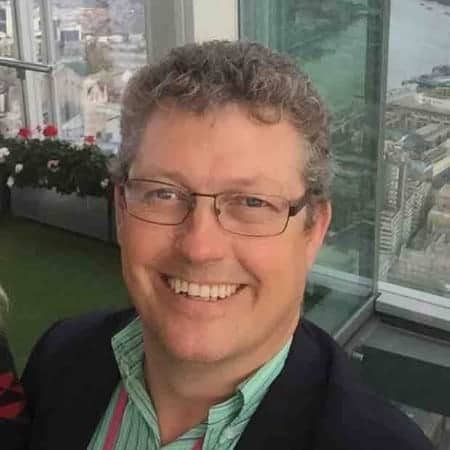 Simon WhittleEAC Digital
Mr Hu is an extremely valuable partner in the LED industry. He has reach across the globe and has helped my company implement some sophisticated projects. He is response ready and has many solutions to industry constraints! John is courteous, reliable and very knowledgeable. 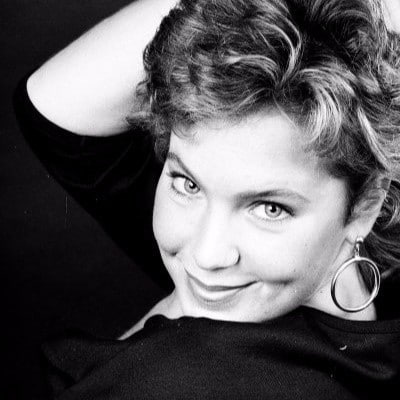 Jeanne Sullivan EvansGlobal Photonix
I have known John for almost 2 years. His company has provided state of the art digital led products and support for my company. Having a trusting and professional, working relationship with John at QST LED has proved to be very beneficial. I recommend John to anyone looking for the latest technology in the Digital Led sign industry. Feel free to contact me personally for reference. 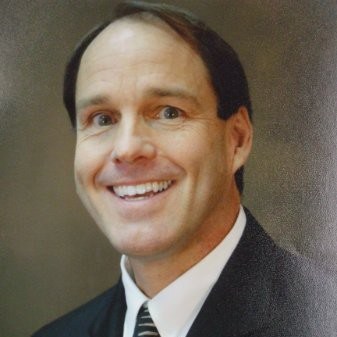 what our clients say 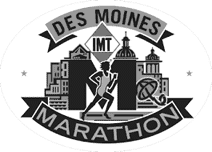 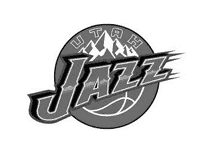 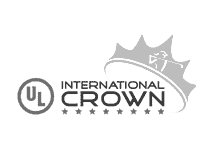 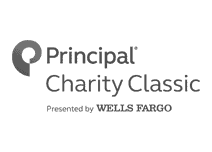 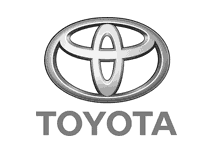 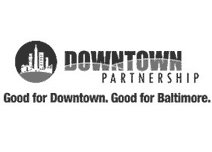 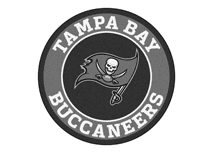 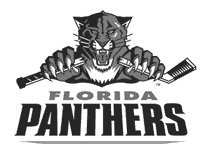 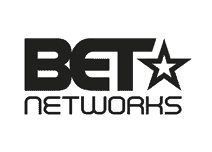 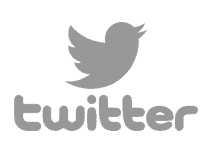 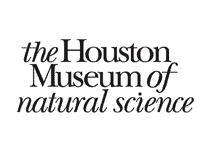 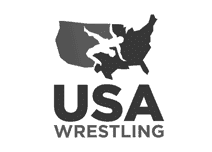 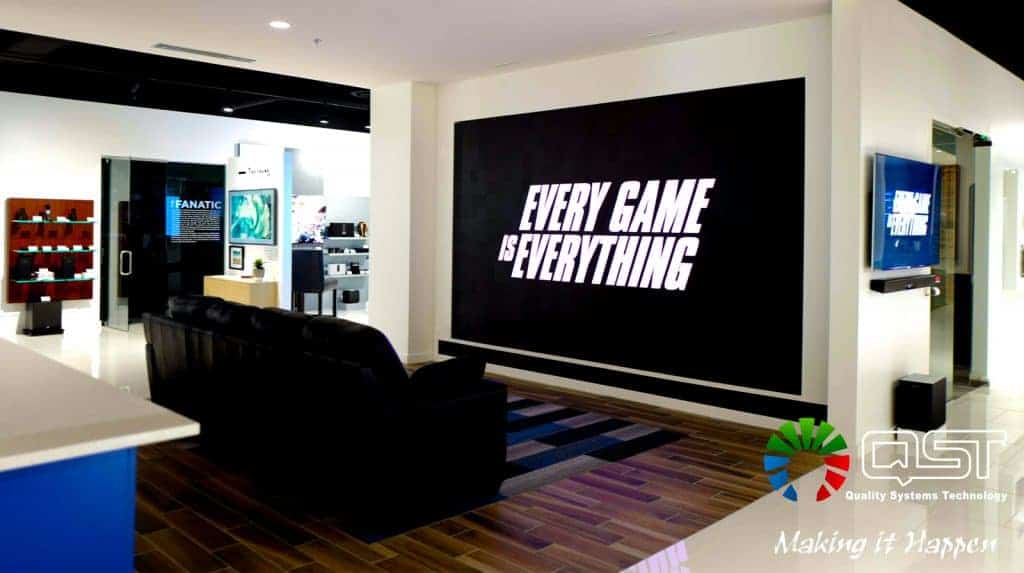 Founded in 2007 as an LED manufacturer and an early pioneer of full-color “RGB” displays for the broadcasting application, we now offer a complete turn-key solution for LED Video Wall & LED Screens in North America.

With six sigma, lean-and-mean manufacturing at our 300,000 SQF facility and engineering support from our Orlando office, our seasoned engineers help you have the peace of mind you are looking for.

With a complete vertical supply-chain integration, proven track record, it’s our mission to bring you the most competitive product to stand out among your peers.

An LED screen pioneer, our primary manufacturing base has operated since 1992 and is equipped with automated production lines, state-of-the-art clean rooms and QC equipment especially geared for LED video wall and LED screen production.

Recent automation investments have reduced our total staff to less than 100 and at the same time, increased our monthly production capacity to over 22,000SQF of LED displays. To put this context, imagine 5 NBA-sized basketball courts covered in LEDS produced each month!

Combining lean and mean manufacturing, volume procurement and rapid local support from our Orlando office, we offer a complete vertically integrated supply chain from the raw material source to the end-customer.

Since 2007, I have been responsible for the design and manufacturing of thousands of LED screens and LED video walls related to projects ranging from luxury residential TV, world-class NBA, NHL, NFL stadiums jumbotrons, LPGA and PGA Tournaments, to major live events & concerts and spectacular billboard screens in Times Squares.

From 2007-2010 with North American sales of over $10 millions, I helped the 1st LED screen manufacturer go IPO in China.

It is my ire for the large companies who have lost their ways and have forgotten their roots, that caused me to start my own company.

The goal of a public company is shove products out the door and produce numbers for the shareholders. But as such, their core business have shifted from manufacturing to financing.  This inherently presents a conflict of interest towards the clients who use and distribute the screens.

I believe in social responsibility and giving back to the local charities in the community.