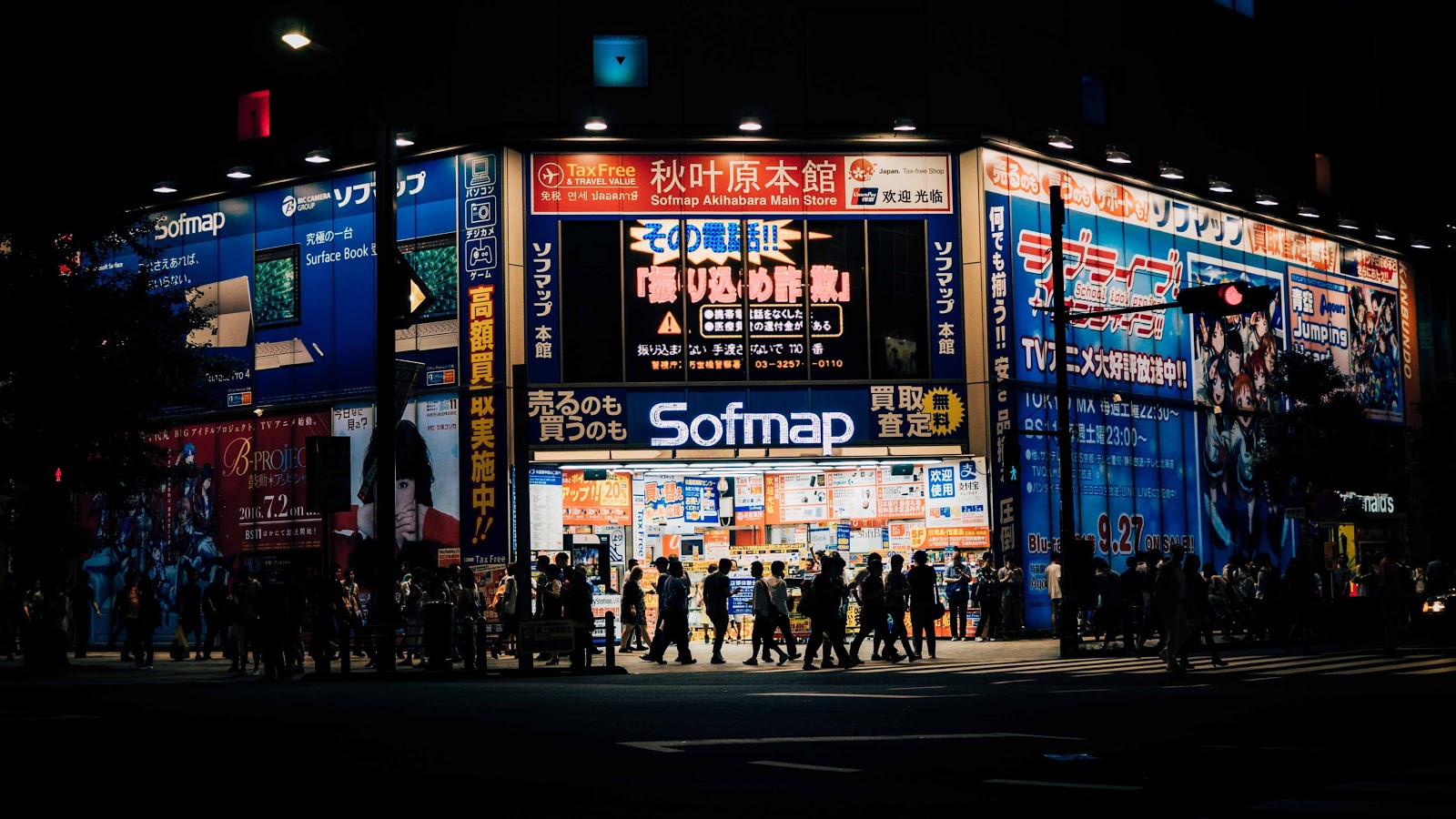 In today’s highly competitive business world, a good marketing strategy is essential to stand out from the crowd. But what makes a marketing strategy good? Is it perhaps a strong brand image? Or is it a consistent social media presence? Well, it’s actually a combination of things, and a pretty big part of the formula for marketing success are visuals.

Just think about it. When you scroll through your feed and see an ad, what’s the first thing you look at? It’s obviously the picture. The same thing happens when you walk down the street. You see a colorful billboard and you pause for a moment to take a closer look at it.

Visuals, and especially aesthetically pleasing visuals, naturally draw our eyes. And without doubt, the best visuals that you could invest in are digital billboards. Meant to promote your products and services, digital billboards are colorful, stylish, and resilient.

But what kind of screens should you invest in? Well, you have two major options and we’re going to discuss both of them so you can make the right decision and choose the best screens. Let’s start with LEDs:

The Basics of LEDs

Everybody has heard of LEDs, but what exactly are they? Well, a LED, short for light-emitting diode, is a light source that emits light when current flows through it. Essentially, LEDs contain 2 specialized semiconductors that are connected. When you apply a large enough voltage across them, a process called electroluminescence will take place. As a result of this process, light is produced.

Now, LEDs have been around for quite some time, and because of their incredible resilience (LEDs can last for about ten years of continuous usage), they started to be used in flashlights, street lamps, and billboards. We even created LED light bulbs, which became common household items. Actually, it’s quite likely that you’ve first heard of LEDs when you were shopping for light bulbs.

But LEDs are not only found in those aforementioned items. They can also be found in screens, also called displays, such as TVs, computers, digital billboards, and so on. But what exactly makes a LED display?

A LED screen is basically an LCD panel that has a LED backlight instead of a cathode backlight. This essentially means that the source of light behind the LCD panel is formed of light-emitting diodes.

The Basics of LCDs

LCDs have a layer of liquid that is trapped between two sheets of polarized glass. The display can’t produce its own light, so instead, it’s backlit by fluorescent lamps.

Although the technology behind LCDs is pretty basic, LCDs are pretty popular, being found in modern devices such as TVs, laptops, tablets, or smartphones.

LED vs LCD —  Which Is Better?

Now that we have a basic understanding of what LEDs and LCDs are, let’s see which screens are better suited for your business.

There are a lot of advantages to LED displays. First of all, it has a much lower power consumption, which is ideal for digital billboards or any type of activity your business wants to use LED screens for. It presents thin form factors, which can save up space, and also, LEDs offer a much intense black. How can they do that? Well the LCD panel goes black, and the LEDs behind it can turn down as well, offering a richer black.

Compared with LEDs, LCDs are more cost-efficient. But if you think this means that you can invest into bigger displays, then we suggest to reconsider. The thickness of your LCD panel will only increase with size, making them heavier and giving them a bulky look. Another downside of LCDs comes from the fact that the screens can’t fully capture an intense black color.

Also, LCD monitors consume more power than LEDs. So although you do save up some money when you’re purchasing your screens, you will end up paying more long-term.

If you want to get something qualitative and resilient, that will last you a long time, then you should definitely go for a LED screen.

Now that you know which screen you should buy, you’re probably wondering where you can buy them from. Well, we’ve got the solution for you!

Maybe you want to use a screen for marketing purposes, maybe you just want to educate your audience on your products, or maybe you want to offer your customers some entertainment. Either way, we have LED screens that will fit your business, purpose, and budget.

And even if you don’t know what screen you need, you can simply ask our team of professional employees and they will be more than willing to assist you in your buying journey. So check all of our products here and order your LED screen today.